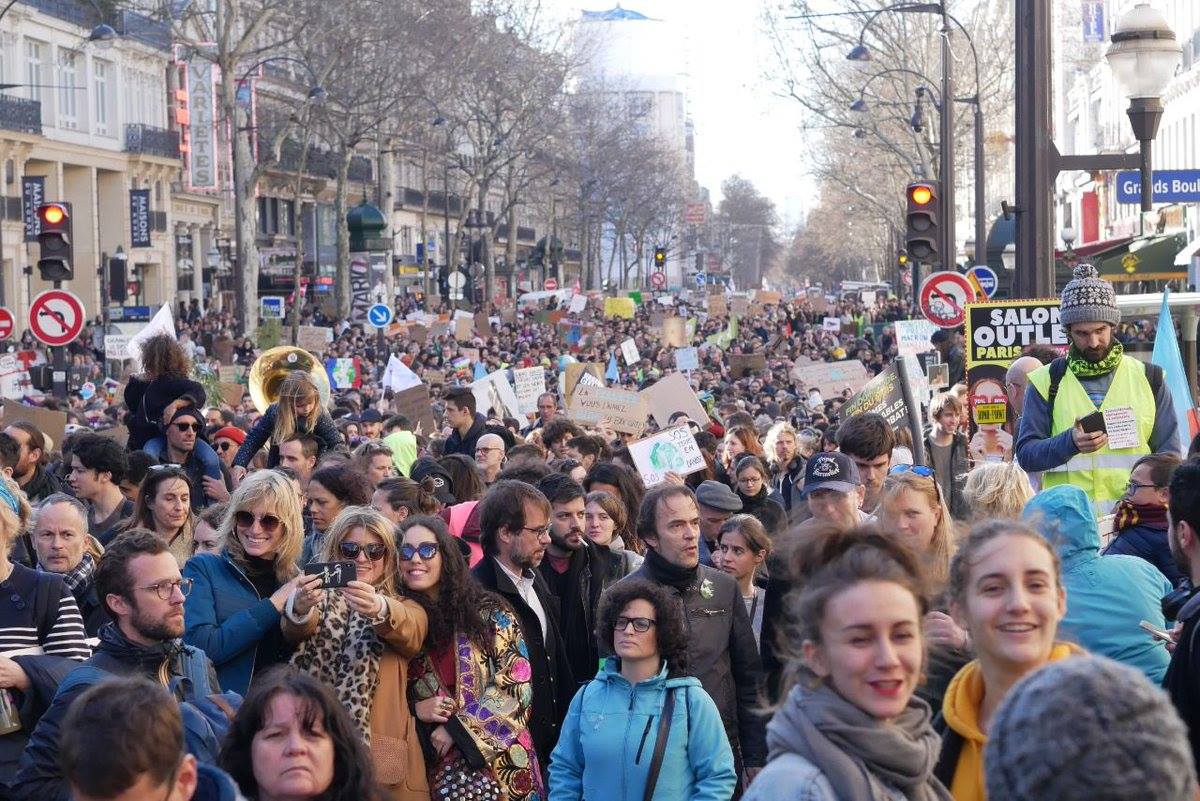 Will the extreme Right use the EU to spread intolerance? Or will we be able to reshape European cooperation into one based on solidarity? To tackle the challenges that lie ahead, the European Union must be reformed we must break up with the European treaties.

From Social Democrats to Conservatives, the political elite in the EU has agreed on an economic policy that increases economic inequality, bails out banks and makes cuts in social welfare spending at the first signs of a crisis. Big business and lobbyists set the agenda while worker’s rights and environmental issues are barely addressed. European Social Democratic parties have increasingly merged with right wing parties to form an elite that considers privatizations and more market as the solutions to all problems. Meanwhile, ordinary people are subjected to economic insecurity and precarity. While the political elite sips champagne on in hotels in Strasbourg and Brussels, economic inequality in Europe is escalating.  It should come, economic inequality in Europe is escalating. It should come as no surprise then that people are losing faith in the system. And too often people turn to the extreme Right for answers.

The EU elections of 2019 could turn out to be a success for extreme right-wing parties. Unfortunately, this is a sign of our times. These are parties that link racism with misogyny and attacks against the LGBTQ community. They attack academic freedom at universities and want to limit freedom of the press. They claim to defend freedom of speech but in fact constitute the biggest threat to it.

Fascists are organizing and seeking to seize power in the EU. We are the ones who most resolutely fight against it so that it does not happen. They claim to be the ones challenging the EU elite and its  ordo-liberal politics, but they are in reality the life insurance of the system. Liberals and extreme rights are to the two faces of the same coin.  While they spew hate and racism, we spread solidarity and stand with those suffering the effects of  their politics.

Our movements represents the only alternative in these elections, and we are growing. We want to see broad policies to save the climate. We want to put an end to damaging ordo-liberal politics and build stronger welfare systems. The outcome of the parliamentary elections in May could be a defining moment for the EU, and our message is clear. We are willing to do something that the EU-elite is both unable and unwilling to do: offer real solutions to face the problems caused by  liberal policies built against peoples.

It is no secret that the climate crisis is upon us. How the EU shapes its climate policy the coming years will have global impact. Our movements in Europe have the most consistent climate policies, as it will be impossible to get out from the climatic impasse in which we are without breaking up with the European Treaties . We will not be satisfied with just shifting investment policies. We want to put an end to our dependence on fossil fuels and cut ties with the powerful economic interests making huge profits while also destroying the climate. To us, the climate issue is linked to both equality and democracy. We propose improved train travel, fossil fuel phase-out and green investments. But we want to go even further.

The climate threat differs from other political issues in that time is short. We don’t have the luxury of waiting. Every passing year means more CO2 emissions in the atmosphere that will impact our planet for centuries, maybe millennia. And every year that passes without action further limits our options. According to the UN Climate Change Panel the coming ten years are crucial for humanity. The EU Parliament is elected on a five-year term, which means that the politicians elected in May will lead the EU during half of this ten-year period.

Right wing extremism and the climate crisis are both linked to the economy and the pro-market elite. The threat of unemployment is spreading economic anxiety and inequality is tearing our societies apart. Those who believe that people will quietly accept increasing social injustice are mistaken.

The logic of capitalism is also fueling the continuous rise in CO2 emissions, even though the effects on the climate are well documented.  The oligarchy let market forces run rampant despite the fact that the market clearly cannot solve the climate crisis. They put profits before planet even though our planet is dying. We have to ask ourselves: what good are politicians who only see us as individuals but refuse to see that we are interdependent? And what good are political parties who are unwilling  to take on the multinational companies that are some of the heaviest polluters? To save the climate we need politicians ready to take on big business and lobbyists. Politicians who believe that change is possible, and who understand that together we can make a difference.

Europe needs a better and more democratic form of cooperation. The individual member states must be given more power and influence, and the interests of big business must be held in check. We want to take power back from EU-bureaucrats and lobbyists. That’s why the cooperation between  people based forces is important in this election campaign. We will reach out to voters together and talk about our alternative.

We want to use our EU-critical position to challenge the system and create a more democratic, just and sustainable European cooperation. Instead of resignation we want to spread hope and determination. When the Portuguese governments pushes for progressive and humanist reforms instead of following orders from the EU, we stand with them. When member states refuse to accept mass privatizations, we stand with them. When the EU wants to increase military spending, we choose to spend that money on reversing climate change. That’s our message to voters in this election.

We cannot imagine anything more important than saving the climate and turning back the plague of authoritarianism and racism. Make no mistake,  the peoples holds the key of change in Europe.