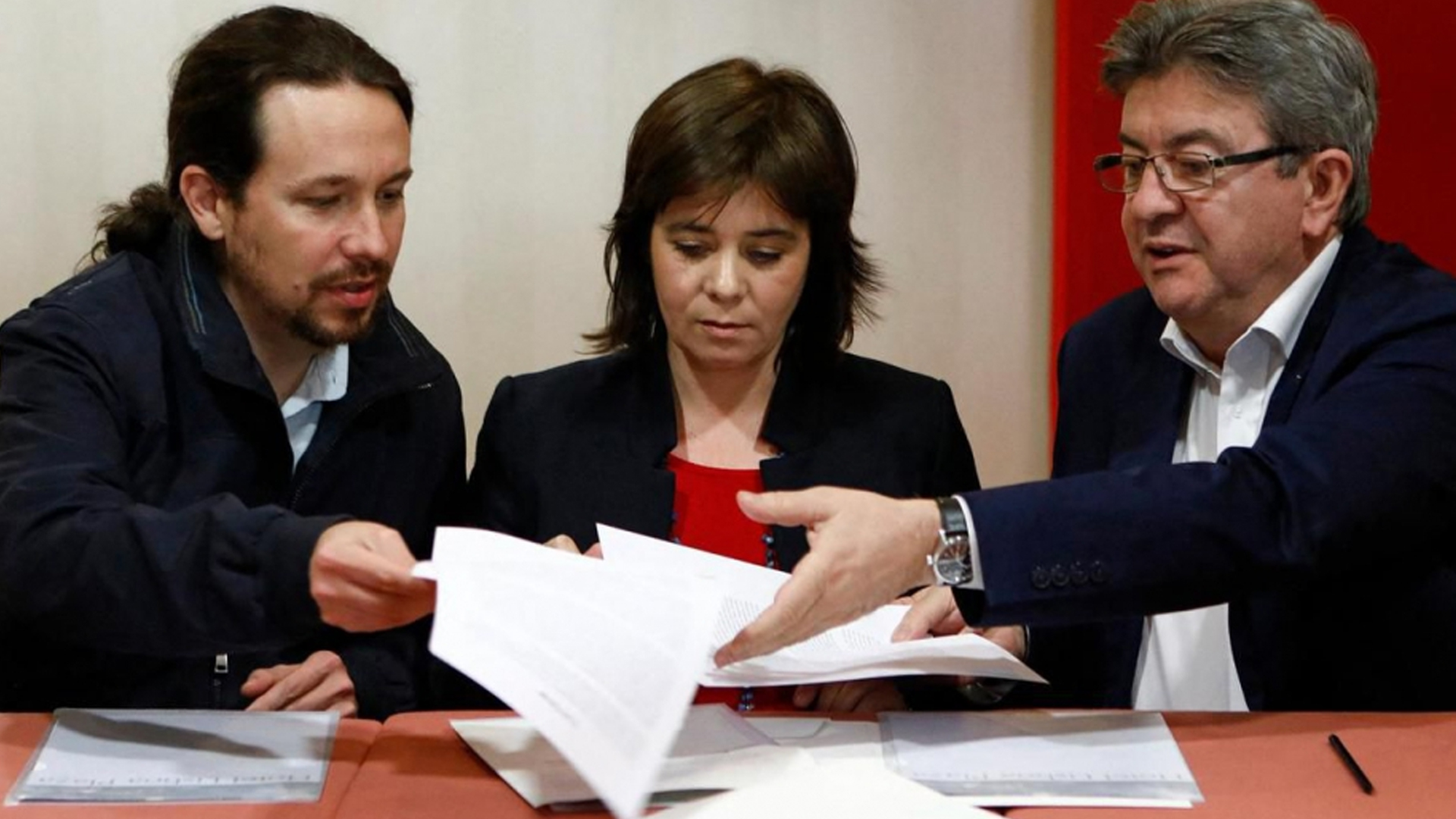 Europe has never been as rich as today. It has never been so unequal either. Ten years after the explosion of a financial crisis our people should never have had to pay, we see that the European rulers have condemned our peoples to a lost decade.

The dogmatic, irrational and ineffective application of austerity policies has failed to solve any of the structural problems caused by this crisis. On the contrary, it has generated a wide unnecessary suffering for our peoples. With the pretext of the crisis and its adjustment plans, the rulers have tried to dismantle rights and social protections, which took decades of struggles to be won. They condemned the youngest generations to immigration, unemployment, precariousness and poverty. They hit with particular cruelty the most vulnerable, who are most in need of politics and the state. They tried to get us used to the transformation of every election in a choice between the liberal status quo and the far-right threat.

The time has come to break with the shackles of the European treaties that impose austerity and promote fiscal and social dumping. The time has come for those who believe in democracy to take another step to break up this unacceptable spiral. We must put this unfair, inefficient and unsustainable economic system at the service of life and under citizens democratic control. We need institutions at the service of public liberties and social rights, which are the very material basis of democracy. We need a popular, sovereign, democratic movement that defends the best conquests of our grandmothers and grandfathers, of our fathers and mothers, and bequeaths a just, viable and sustainable social order to future generations.

In this spirit of insubmission to the current state of affairs, democratic revolt, of citizens’ revolt and trust in the democratic capacity of our peoples facing the extinct project of Brussels’ elites, today we are taking in Lisbon a step forward. We call on the peoples of Europe to unite on the task of building an international, popular and democratic political movement to organize the defense of our rights and the sovereignty of our peoples in front of an old, unfair and failed order that is taking us right to the catastrophe.